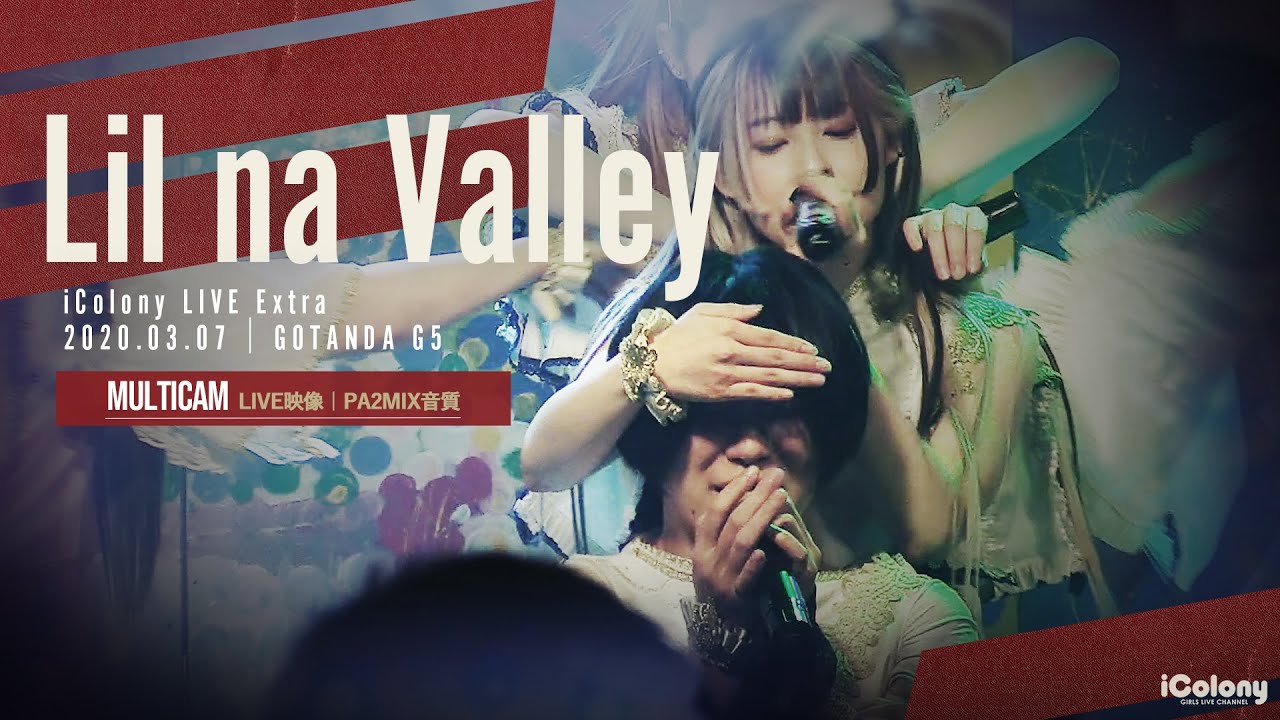 I miss live shows may be the mantra of every music fan during this pandemic; but on the other hand, technology gives us a hand by letting us see concerts online. Yeah, it’s not really the same, but let’s be content with what we have.

Similarly to what I’m doing with the monthly Top 10 MV’s, here we have some recent live videos from various idol groups. Many units included here are very underground and all videos feature just one song, so hopefully you’ll be able to discover some new idols in a short time. Enjoy!

The first time we met Urū was thanks to Chika Radar #8; since then, there have been some changes to the unit, but what hasn’t changed is that if you enjoy the emotional rock style, you’ll surely like this group as well. Here you can get a taste of their energy with “AESTHETICS”.

Another group we met through our Chika Radar (episode #18), Re:INCARNATION bring a healthy dose of pure fun with their catchy and happiness-filled pop/rock sound. “JUST A HERO!!” is a very nice and light song indeed.

emmersive is a very young group, and while they’re not really groundbreaking, their music is really enjoyable. “Reload” delivers a very idol-ish and light pop/rock sound which can surely be enjoyed by many people.

Pop/rock seems really popular in this video collection, so let’s add some more thanks to Dan te Lion. Although I don’t see too many people talking about them in the international idol fans community, “Ten” proves that they are not really bad, mixing quite heavy guitars with a very pop sound featuring a rapped part as well.

Speaking of rap, lyrical school popped up in this collection: veterans of the alternative idol scene, they have been bringing us their hip-hop sound for a decade. The slow-paced “last summer” is taken from their 2020 EP OK!!!!! and this live video proves that they are still an awesome unit.

A very recent video from POPPiNG EMO for a song that also got a MV. “SELFISH” brings their rock sound with a nice guitar riff and an even better hook, reminding me that I need to listen to them more often.

AKIARIM recently added two new members and here you can watch them in action; from what it seems, they are doing great with this line-up. “One” is also a very enjoyable song from them, filled with rock energy and featuring a great hook.

Chika Radar #24 guests Psyche and Raga are a quite uncommmon group, with their psychedelic rock sound; but here they also give us a members perspective live video, which lets us look at them from the stage. The sound quality is not the best, but you can feel that “Winning Ark” is not half bad.

Don’t be fooled by the quiet acoustic intro of “Stay Gold”: AIBECK can also be pretty intense, and you can feel it in this song as well. This also makes me think that their live shows, just like their music, are full of various emotions. I recommend you to take a look at the video interview to know more about them.

Finally, let’s close this collection with one of the most unique groups out there. With the collaboration of genre-bending progressive band Silent Of Nose Mischief, XOXO EXTREME deliver a theatrical and poetic performance of “The assault of the Lambs”, where great instrumentals, emotional idol vocals and dramatic choreography blend together. Seriously astonishing. 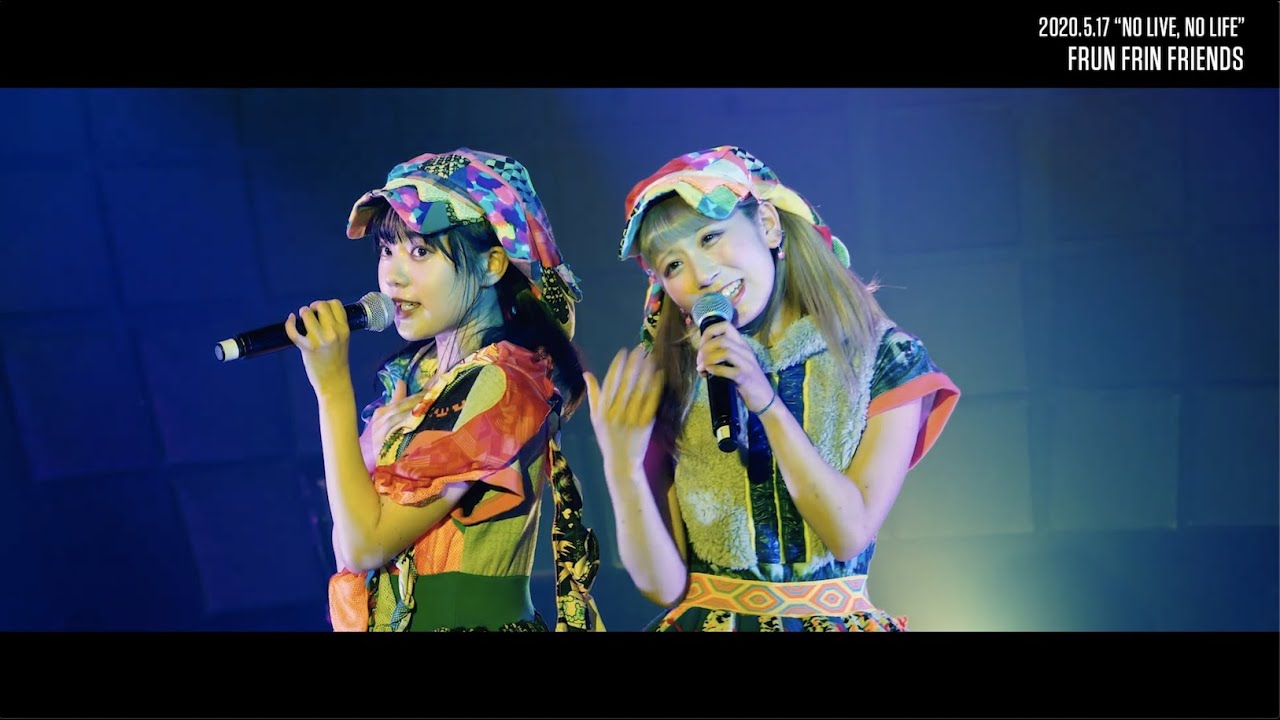