Listen to the new Migma Shelter album “Alice”, inspired by Alice In Wonderland and featuring a fable-inspired version of their psy-trance sound.

Concept albums are always fascinating, but there are certain ideas that sound even more awesome; take for example Migma Shelter releasing an album based on Alice in Wonderland: how great does it feel? Not as much as the actual work is, to be honest. Alice is indeed an ambitious and incredibly detailed masterpiece, so let’s spend some words about it.

As we already know from the songs they released in the past few months, this album is not simply made of their usual psy-trance sound; instead, they imbued it with whatever felt fine. This means that, while the songs are unmistakably Migma Shelter-like and linked by a fable theme, they also sound very different from each other, drawing from an ever changing palette of colors to paint new, unique soundscapes.

Alice starts off with the magical sounds of a hang drum followed by an effected violin and a 4/4 beat, a combo which sets the fantasy, psychedelic and danceable atmosphere; “In Wonderland” does a great job at introducing the album showing its main element. The next track is one I’ve already spent some good words about and somehow follows the hints provided by the opener: “Rabiddo” brings in more symphonic elements and may different emotions, sounding both mysterious and lighthearted with a very shamanic aura. On the other hand, “Drops” changes everything with a very jazz-inspired piano-double bass combo and some electro-swing vibes in the lighter parts.

Things keep getting weirder with “Egg Head”, where a glitched chicken appears on top a powerful EDM beat accompanying playful and fable-like melodies; actually, animal cries like birds and horses can be found throughout the whole album, but this case is particularly interesting as it reminded me of Igorr. The next song is “Y”, whose colorful lyrics video has been melting my brain for a couple of months; the brass section is very strong here, introducing elements of balkan brass and even latin pop, despite the usual psy-trance setting.

Speaking of pop, the second half of “It Doesn’t Matter” seems to be inspired by recent years American electronic pop/r&b, while some strings add a symphonic touch; regarding the first part, however, it’s more similar to a fantasy ballad, featuring dreamlike and soothing acoustic guitars supported by slower drums.

From here on, Alice seems to be a bit less weird, although there will still be some unexpected twists. “Unbirthday” brings the classic Migma Shelter psy-trance style with an Egyptian-sounding melody which appears here and there. “Road” and “QUEEN” have a common element appearing for the first time at the end of the album, namely the electric guitar: on the first track it comes towards the conclusion with a tremolo picking part which later turns into a very simple and melodic solo, while on the latter it joins the song after the sudden tempo change with a more standard rock riff and then helps making the following slowdown heavier.

The last track, “My Wonderland”, is a nine minute long mastodon which starts off with a magical atmosphere, just to turn into a more typical EDM sound with various sub-styles fused together, at least until a joyful violin takes the lead with an European folk sounding melody. The song ends with a quite dark passage, closing the album on a mysterious note.

Alice is a both typical and atypical Migma Shelter release: while there are elements belonging to their trademark sound, there is a lot of different stuff going on in each track. Definitely one of my favorite idol albums of this year.

The MV for “Rabiddo” came out yesterday and I lost count of how many times I watched it. The word awesome doesn’t even begin to describe the greatness of this group. If you don’t believe me, give it a try and tell me I’m wrong. I dare you.

First of all: the dark fantasy, fable-like setting of the video. Psychedelic music aims to bring your mind to some other world and that’s what we’re experiencing through this video. Among colorful visuals and the killing of a rabbit in a forest, you’ll soon be asking yourself what kind of drug they are injecting in your brain through their music.

Surprisingly (or maybe not), the song is even more bizarre. Making use any kind of emotion you can think of, “Rabiddo” features strings playing cheerful but also melancholic melodies, while the beat are a real rollercoaster going from really intense to very quiet and calming, not to mention the usual trance rhythms which are basically a trademark of Migma Shelter‘s music. The haunting voices of the six girls not only complete, but also improve the otherworldly feelings emanating from this song, sometimes singing as if they were shamans.

This weird evolution of Migma Shelter‘s sound is getting more and more interesting; just like “Y” blew my mind when it came out, “Rabiddo” is an equally stunning song. Their new album ALICE will be released at the end of July and I seriously can’t wait. 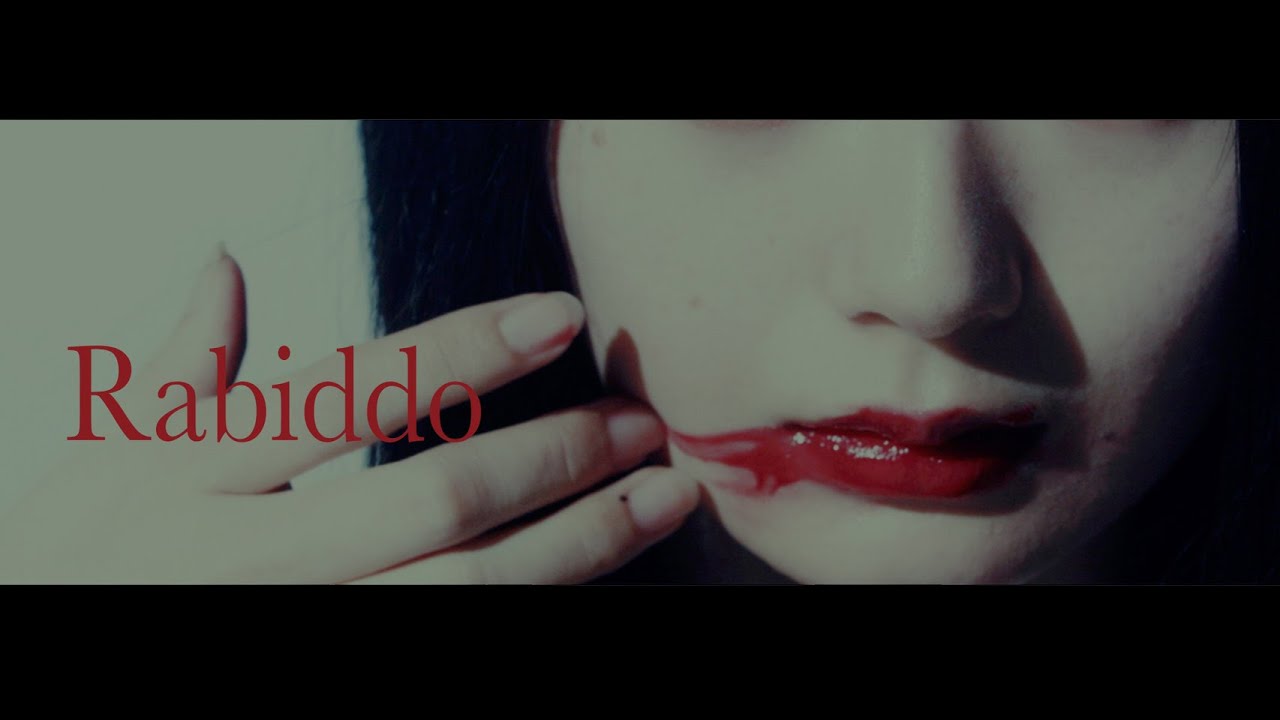