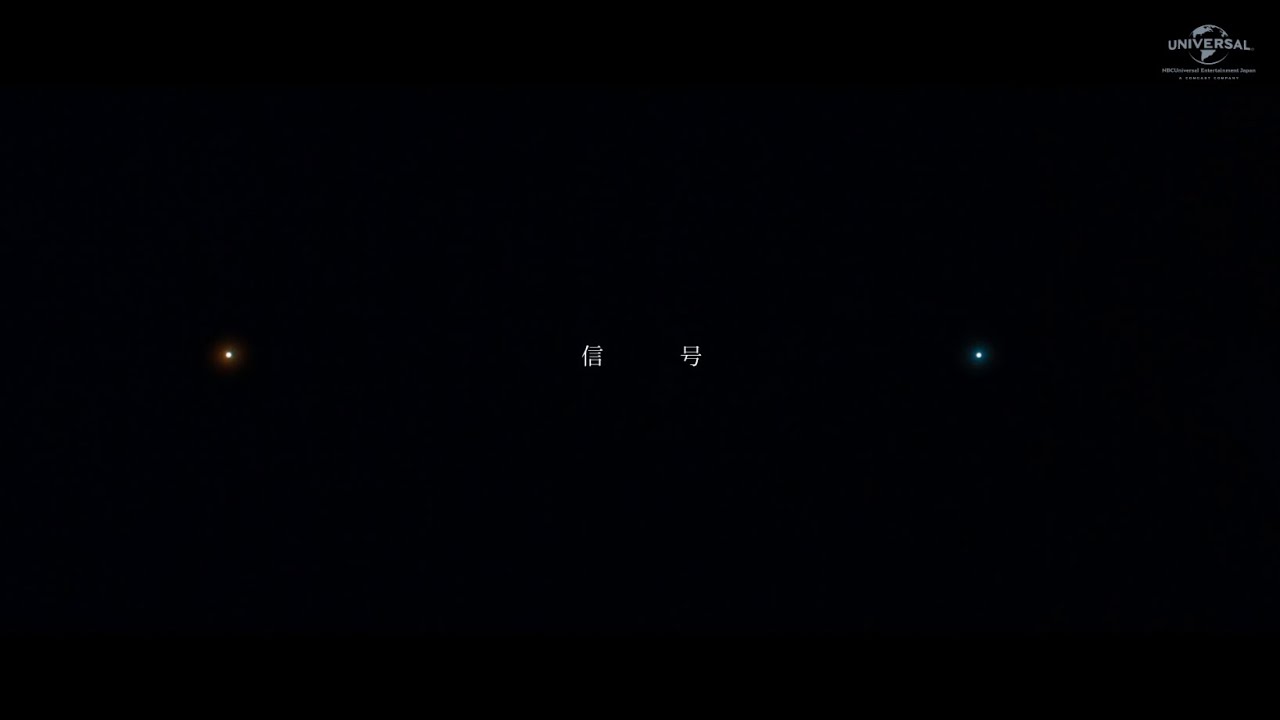 A Collection Of “Stay At Home” Idol MV’s

Here’s a collection of “stay at home” style music videos from various chika idol groups; let’s support our favorite units during this lockdown.

Whether we like it or not, the lockdown in Japan is slowing down the idol scene. Putting side the obvious decrease of live activities, I also have the feeling that there are fewer releases as well. As we all know, many groups have been focusing on online activities, such as live streaming events and stay at home MVs; so I wanted to share some of the latter, since they often come from smaller groups who need more fans.

Let’s start by saying “HELLO” to this damn virus with AIBECK‘s powerful mix of EDM and rock; this song sounds like it would be a lot of fun at live shows, but let’s enjoy it at home as well.

Their sister group LEIWAN, who have recently released their album 01BEST, also want you to listen to their music at home; here’s their MV for “承認欲求” (Shōnin Yokkyū).

Speaking of groups full of energy, QUEENS‘s music will surely entertain you; “i-YA” is a very enjoyable rock anthem featuring a vaguely SCANDAL-esque hook which recently got a stay at home video.

On a more upbeat note, we have フリカケ≠ぱにっく (Furikake ≠ Panic): how can you not love the ramen-based pop/rock sound of “ラーメン毎日食べたい” (Ramen Mainichi Tabetai)?

“WAKE UP ALIVE” seems a good advice in these times, but it’s also the title of a nice rock song from 夢幻のシナリオ (Mugen No Scenario).

There is also メルクマールメルマール (Merkmal Mermal), which have been previously featured in our Chika Radar, who made a MV for “MATTE KIITE MATTETTE”.

Some groups also decided to make their first MV a stay at home one; simpαtix‘s funk/pop tune “バーチャル・ラブストーリー” (Virtual Love Story) surely made me want to support them.

Even more good old funk from エレファンク庭 (EleFunk Garden), who also released their first album Funky Journey a few weeks ago together with a more original MV for “BIG BANG 番 BANG”.

Many of us spent a lot of time on social networks during the lockdown; it shouldn’t surprise you that 劇場版ゴキゲン帝国Ω (Gekijō-ban Gokigen Teikoku Ω)’s idea of stay at home MV is set entirely in a Twitter-like app.

Last but not least, even unique and experimental idols NILKLY brought us a remote MV for おうちOdyssey (O Uchi Odyssey).

Aside from the stay at home stuff, many other videos are being released by idol groups. Take a look at the Idol-Tube section to find some new interesting units and give them your support during these hard times.

Apparently, some solo songs are coming out from the members of I.D.And Fly LooM; a few days ago, the MV for hinako‘s song was released, so let’s give it a listen.

“光への道” (Hikari E No Michi) sounds like a very personal song, with an introspective aura embracing the music throughout its slow but steady rhythm. It’s an emotional rock tune which draws from the past decades, especially when the keyboards come out and add a more old school element to the song. hinako‘s vocals sound full of feelings, not in an idol-ish way, but in a more personal and slightly melancholic way.

You can feel that hinako wrote the lyrics herself and wanted to tell us something she feels or used to feel in her heart; internal conflict seems to be the central theme of the song, a feeling all of us can relate to in some way or another. The MV has also be made by hinako and it simply shows her in black and white, which is just what introspective and personal music needs. It’s always nice to see idols putting more than just vocals and dances in their music, and since I.D.And Fly LooM are going to release solo songs for all their members we can say that these girls are working hard for their group.

Since hinako did such a great job, we can surely look forward for the solo songs of the other members; Michelle is the next one in line, so let’s wait a couple of days for her “Justice is…”.

Listen to the new Migma Shelter album “Alice”, inspired by Alice In Wonderland and featuring a fable-inspired version of their psy-trance sound!

Mixing alternative metal guitars and electro-pop sounds, NEO JAPONISM ae back with the MV for "Subliminal"; watch it here!