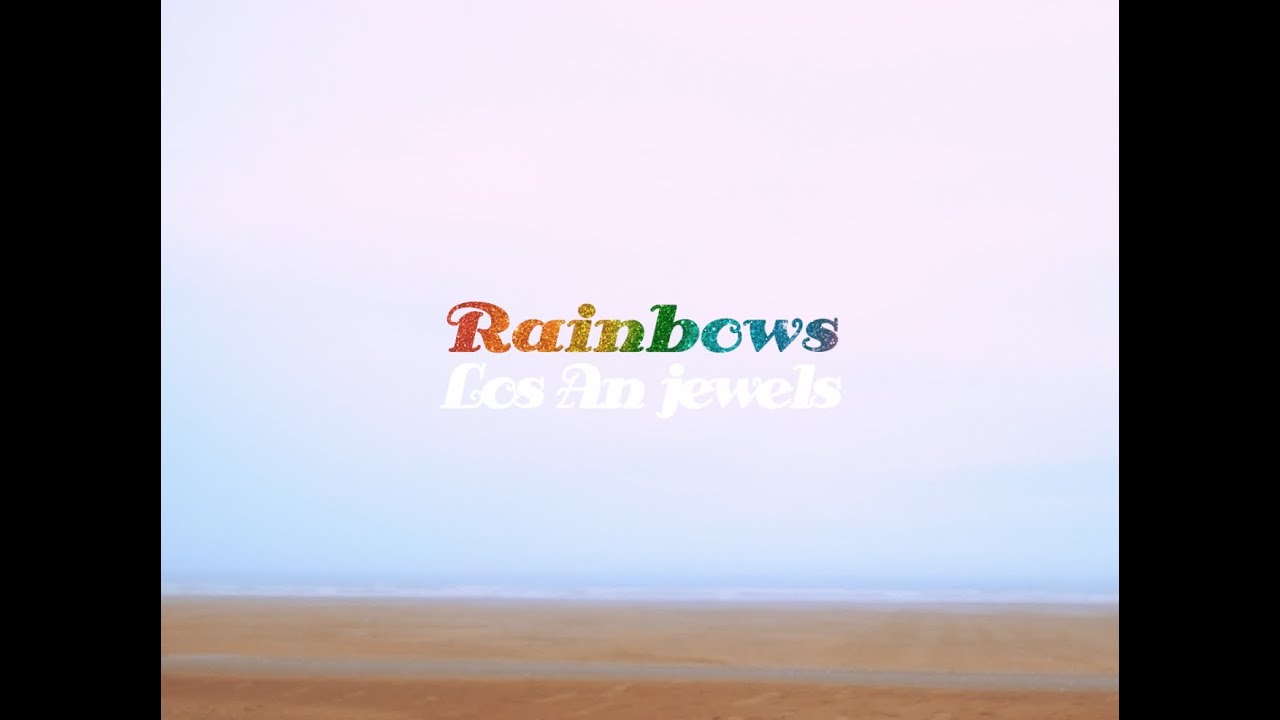 TENRIN, Herosyn’s new sister group, finally unveiled all its members, featuring a former member of MOBIUS and four more girls.
I guess it’s time to spend some words about TENRIN, since everyone is talking about them; not that I didn’t want to, anyway, I’m actually glad to do it. The group has literally just made its debut (and by just made I mean yesterday) and recently unveiled all its five members on their Twitter account. Take a look at the photo gallery below!

Don’t you feel some sort of Herosyn vibes from these pics? Of course, since TENRIN is their new sister group. The unit actually features Kanata, former member of MOBIUS, which was another sister group of Herosyn until their disbandment a few months ago. So good luck to Kanata and her new companions!

TENRIN also released two songs with their lyric videos on their YouTube channel and you can listen to them here. You may surprised by their awesomeness, but remember that we’re talking about a group linked to Herosyn, so this kind of quality is to be expected. Anyway, enjoy the EDM-infused rock sound of “黎明ハイドアウト” (Reimei Hideout) and the more metal-oriented energy of “覚醒乙女” (Kakusei Otome)!

TENRIN‘s music and appearance already give me the idea that they will be an interesting unit, and I seriously hope they live up to my expectations; MOBIUS was already a good unit and I was a bit sad to see them disbanding, don’t hurt me again please.

We get to know the two different sides of I’m Funny Fable through their latest single “Freesia / Hermes -A Melody That Never Ends-“.
At the end of May, I’m Funny Fable released their second single titled フリージア / Hermes -終わることないメロディを- (Freesia / Hermes -A Melody That Never Ends-); through the couple of songs contained in it, the MAPLE INC. produced trio shows us two different sides of the group.

“Freesia” is a rock-oriented track featuring a simple yet effective guitar riff accompanied by some joyful synths and a light-hearted hook; the positive vibes and the powerful energy of the song are emphasized by the upbeat rhythm supporting the enthusiasm of the high-spirited melodies. Freesia is the name of a colorful flowering plant associated with purity and innocence, which fits the sound of this track and follows the flower-themed cover art.

On the other hand, “Hermes” seems to combine a fantasy atmosphere provided by the harp with a Seventies-inspired pop music leaning towards disco and funk; these two elements somehow blend together perfectly, as if they were made for each other. The result of this bizarre mix is a very quiet and almost surreal song, lulling us to a dream world with it slow rhythm and a catchy main melody.

In both songs, I’m Funny Fable did a pretty good job, managing to sound interesting and with a bit of their identity coming out. I personally prefer the ethereal vibes of “Hermes”, but “Freesia” is a nice one as well.

Listen to the new Migma Shelter album “Alice”, inspired by Alice In Wonderland and featuring a fable-inspired version of their psy-trance sound!

Mixing alternative metal guitars and electro-pop sounds, NEO JAPONISM ae back with the MV for "Subliminal"; watch it here!